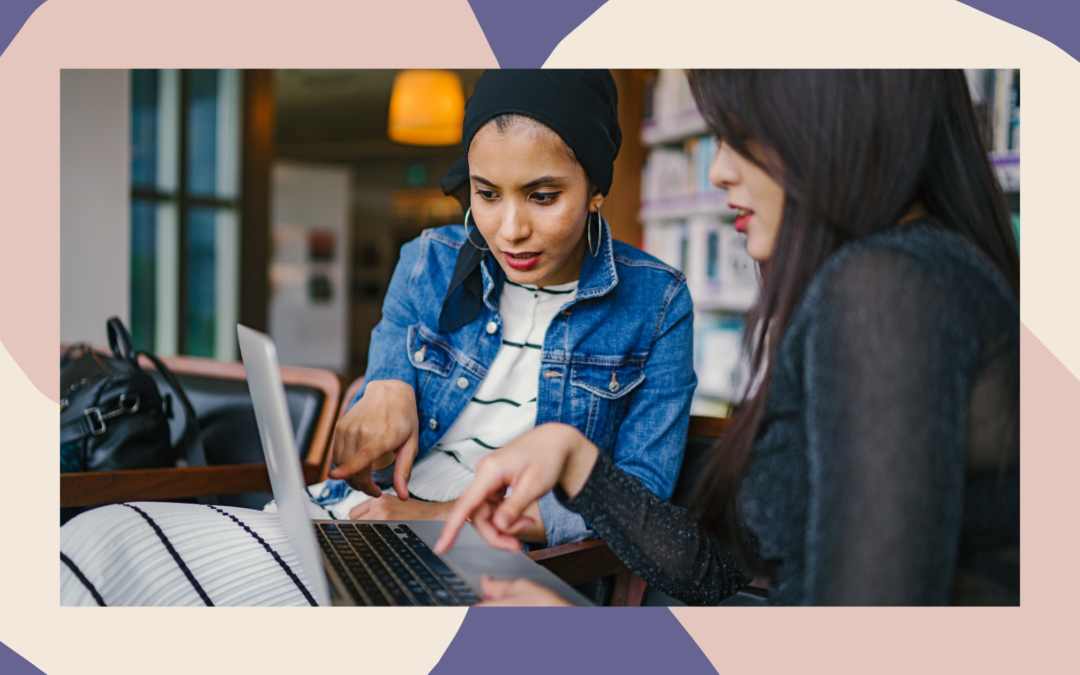 Few things feel more permanent than a career. As kids, we were asked, “What do you want to be when you grow up?” It’s a loaded question full of possibilities and gives the impression that you can only choose one thing. Whenever I was asked this question, I never gave a clear answer, in case it really would end up being the only thing I could be my entire life. I’d always defer to a vague response like “something in art” or “maybe music.”

I loved painting and illustration, but was too risk-averse to be an artist. I loved music—playing, singing, and listening to it—but it seemed like an unrealistic career path for me. I liked the stability that accounting or finance offered, but I wasn’t excited enough about either. Before I knew it, the time to choose a college major eventually came, which is when I thought everyone needed to make a decision once and for all. I decided on advertising. It seemed like the best of both worlds; a business-adjacent creative industry without feeling too corporate, which was important since I didn’t want to wear pantsuits.

Advertising ended up being everything that I ever wanted and more. It was exciting yet challenging; fun yet serious. In the beginning, I had a clear path to follow, and I was hungry. My goal was to work my way up to the C-Suite. But as the years went by, the thrill of it all slowly dwindled. The industry was innovative and captivating, but I was growing tired of the casual sexism and racism that I experienced more often than was appropriate. After seven years of working at various advertising agencies, I decided it was time to pursue what I had always wanted to do: write.

It was a struggle at first. I constantly talked myself back into staying on my original path. I was good at my job. I got paid a nice salary. Everything was predictable, even if the predictability included things that chipped away at my mental and emotional well-being. After all, I was approaching my 30s, and it felt risky switching careers during my prime earning years. I was terrified of uprooting myself when everything felt so deceivingly simple the way it was.

Eventually, I realized that I planned everything else in my life down to the second, but I put off creating a plan for this career transition that I wanted so badly. I took a few weeks to think through what it was I wanted out of my life. I asked myself why my beliefs were so engrained in a one-career life. I explored my reasons for wanting to climb the ladder I was on. Would I be happy once I reached the top of this career path? Or was I running on this hamster wheel because I was told I should?

Once I had my answers, I didn’t see myself in advertising in 10 years. I knew the longer it took me to take the leap, the more difficult it would be. Plus, I started coming around to the idea of experiencing multiple careers in a lifetime. I had a chance to go after what I wanted, and now was the time to do it. I mapped out my approach and ripped the bandaid off.

The first (and most important) element was figuring out my finances. I wanted to transition to a full-time writing career gradually but understood that it wouldn’t happen overnight. I expected to write as a freelancer to start, which meant a more volatile income stream. Since I had experience as a freelance strategy consultant in the past, I decided to quit my full-time job and start freelancing part-time to supplement my income as I ramped up.

With the financial questions (mostly) sorted, it was time to figure out how to get a foot in the writing door. I told as many people as possible about my new endeavor. Friends, family, acquaintances, former co-workers, and strangers would all hear about my new, exciting journey. Most people, if you let them, will root for you. They want to see you succeed. They want to help. I talked to anyone willing to share some advice with me. I applied to any and all opportunities that sounded interesting, no matter how entry-level they seemed. In the end, I met wonderful people who were open to helping me, which I’m forever grateful for.

Finally, I did as much research as possible. I read everything I could get my eyes on. I learned about all the different forms of writing. I wrote every single day. I identified all the different ways to apply my existing skills from my career as an advertising strategist to writing. You’d be surprised at how transferable your skills could be. No matter what you’ve done in the past, there’s a way to reapply those talents. Nothing is done in isolation.

There are unlimited permutations when it comes to career switches. No two are the same. But the common (and most difficult) obstacle at the start is usually a mental one. After overcoming the fear and doubt that accompany a career switch, there’s always an actionable plan to learn the industry you’re interested in or acquire the necessary skills to make the switch. As someone who is still in the early stages of a career transition, I’ll admit I was scared at first. It feels like I’ve started another life. But this is the happiest I’ve been in a long time, and there’s no other way I’d have it. 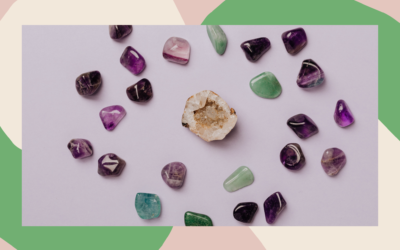 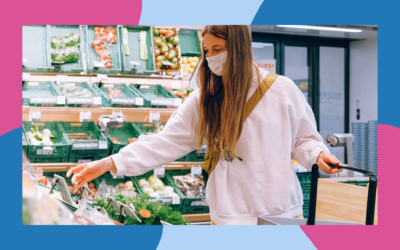 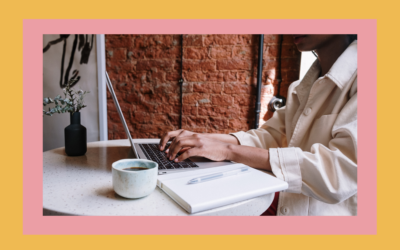