Home › Life › Want a Trip Down Memory Lane? These are the Disney Channel Characters that Changed My Life

Want a Trip Down Memory Lane? These are the Disney Channel Characters that Changed My Life 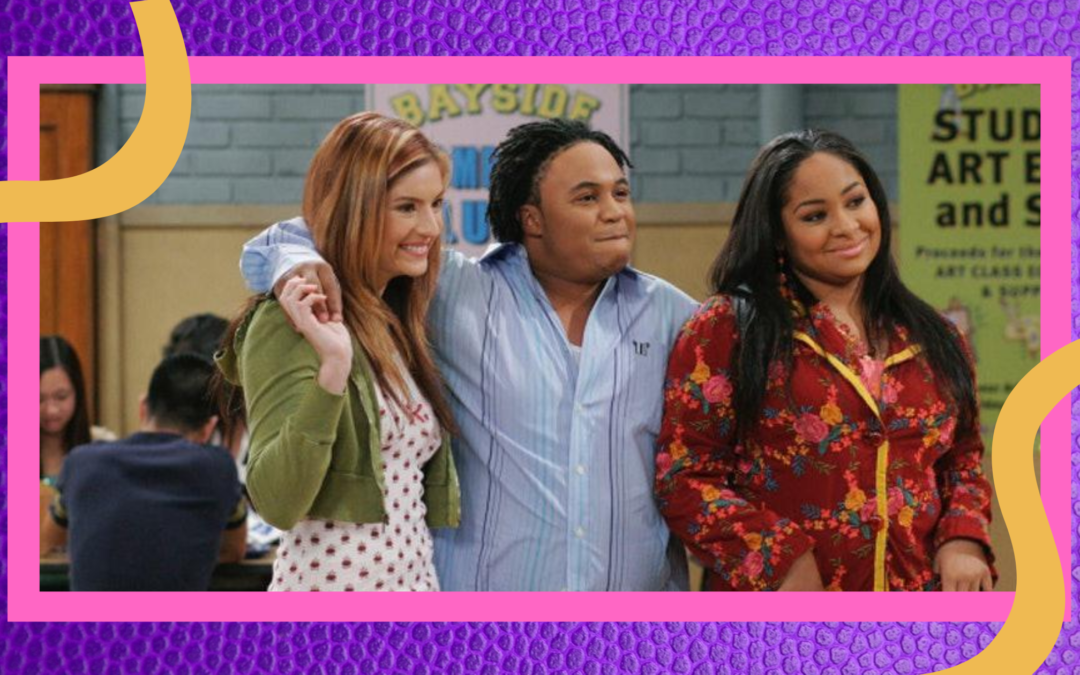 Growing up, Disney Channel had such a big impact on my life. I remember staying up late to watch The Famous Jett Jackson and closing the door so no one could hear the noise. I remember telling my mom that I had a huge crush on Jett Jackson, even though he was a fictional character. I recently realized that there were all of these amazing characters on Disney Channel that I grew up with and learned so many lessons from, but they seemed to be the ones that never got as much credit as the others. I thought, why not put together a list of characters that I grew up watching that shaped my childhood years in such an impactful way?

All of these characters that I mention in this list represented a part of me growing up. It was rare to see a girl who looked like me be the “straight A” student like I saw in The Famous Jett Jackson. These shows and their characters helped me when I needed a good laugh or just wanted to watch something for entertainment.

And let’s fact it, Disney Channel was the goat when it came to shows and movies. They dealt with real life problems in children’s lives from race, judgement, responsibilities, and family issues. And these are some of the characters that changed my childhood for the better, and yet were underrated and needed to shine a little bit more. If you’re with me, let’s take a trip down memory lane. 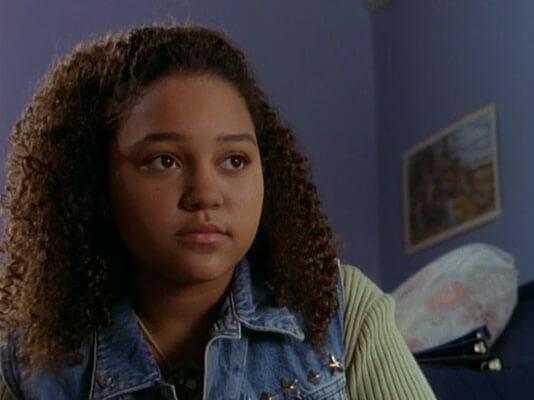 The Famous Jett Jackson is the story of Jett Jackson, the famous actor who moves back to his hometown in North Carolina. He tries to live a normal life when he moves his action-packed, successful show SilverStone to his hometown while dealing with his grandmother, father, and friends.

There are so many characters that I enjoyed on this show, from Jett himself to his hilarious grandmother. The one character that I admired the most though was Kayla West (played by Kerry Duff). Kayla was an intelligent, straight-A student who always seemed to give the best advice to her friends.

She had such a good heart and cared about her family. I felt I could relate to her in so many ways, especially her intelligence and care for the people around her. Back in school, I was the one getting good grades, which is why most of my friends would always ask me to help with their schoolwork. Kayla admired her friendships and would always show up for them when they needed her. It was these qualities in Kayla West that helped me realize how important it was to be kind and use my intelligence. The Famous Jett Jackson was a huge part of my childhood and Kayla West had a great impact on my character. 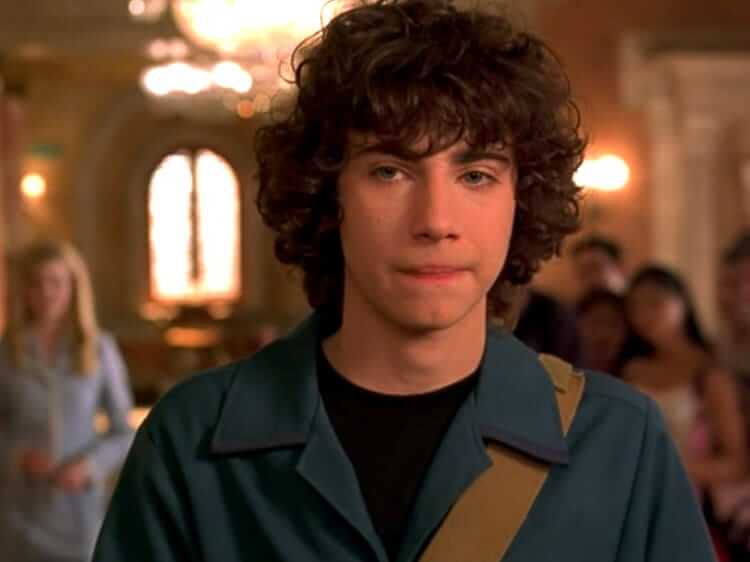 The Lizzie McGuire Show takes on the journey of a 13-year old Lizzie (Hilary Duff) navigating the halls of middle school and high school. With the help of her two best friends, Miranda and Gordo, Lizzie tries to deal with popularity at school, in classes, and everything else in between. While Lizzie may not know how to deal with her problems, she has an animated alter ego that does.

The character that I admired the most on this show was David Gordon (Adam Lamberg), Lizzie’s best friend and potential love interest. Gordon was always there to provide sarcasm and good advice. He was very intelligent, practical, and another “straight-A” student like Kayla West.

He seemed at times to be a bit of an outsider, especially when it came to figuring out himself ,and he didn’t let people’s opinions dictate his life. I saw how awkward and nerdy he could be, which was exactly how I was in middle school. Seeing Gordo’s character on TV helped me accept who I was during those awkward years. 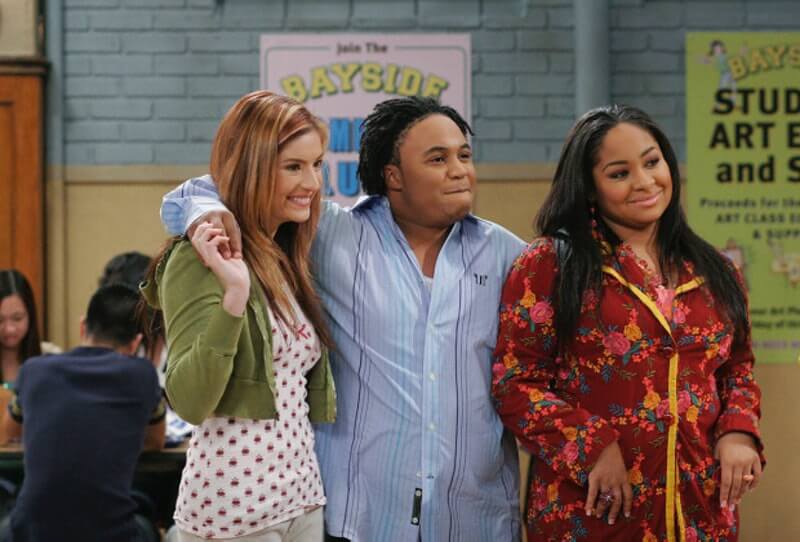 That’s So Raven follows the story of Raven Baxter’s (Raven Symone) life as a teenage psychic with the help from her friends Chelsea (Anneliese van der Pol) and Eddie (Orlando Brown). When Raven sees a bad vision, she tries to prevent it but ends up getting herself into trouble most of the time. I loved this show growing up because they never held back from telling real life problems, from teaching kids not to steal, teaching how to not have judgement for one another, and helping kids process painful moments.

The character who I related to most was Raven’s best friend Chelsea. Chelsea was always concerned about her friends and never wanted to let them down. She was a down-to-earth, eco-friendly person who enjoyed nature and camping. She also had great leadership skills and was in charge of several clubs at school while volunteering at the pet shelter.

Back in high school, I was president of several different after-school problems and volunteered at the Houston Food Bank. I loved seeing Chelsea’s character on TV because she had the same level of passion and drive as I did. 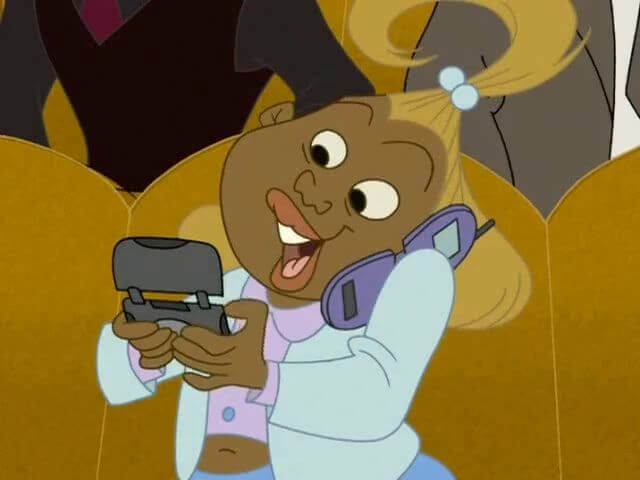 The Proud Family takes you on the journey of Penny Proud, an 14-year old struggling to get through junior high while facing many challenges like bullying, sexism, equality, and learning right from wrong. The Proud Family so important because viewers could see a modern black family being loving and supportive toward one another.

Penny’s parents were always very supportive and helped her get through her problems. The Proud Family celebrated black history and black excellence by showing black characters working together and combating serious issues, as well as celebrating traditions and cultural experiences through diverse characters. There were so many positive messages and role models displayed through the series.

Even though The Proud Family was about Penny and her family, Penny’s friends were the highlight for me. Dijonay Jones was Penny’s enthusiastic best friend who loved gossipping but also chose to always be there for her friend. And Penny knows, despite Dijonay’s flaws, that she can count on Dijonay when it truly counts.

Dijonay showed extreme loyalty to Penny and had her back plenty of times. I think I liked Dijonay a lot because she was a loyal, care-free friend in the group that I could relate to. She had a massive crush on Sticky Webb, who was always trying to avoid her affection, which was the funniest part for me.

Maddie Fitzpatrick- The Suite Life of Zack and Cody 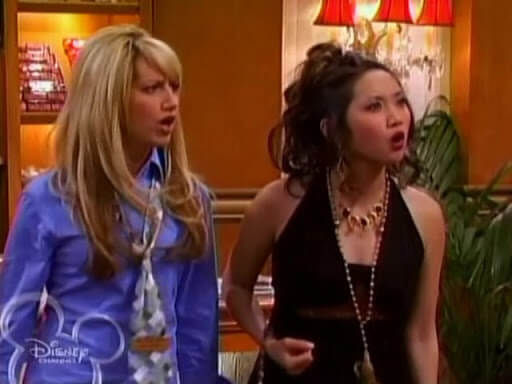 The Suite Life of Zack and Cody tells the story of Zack and Cody Martin (Dylan & Cole Sprouse), twins who live at the hotel where their mother works. Residing at the hotel is the hotel owner’s daughter, London Tipton (Brenda Song), and Madeline, known as Maddie Fitzpatrick (Ashley Tisdale), the down-to-earth candy-counter girl. Mr. Moseby (Phill Lewis), the dutiful and serious manager, is often a foil to Zack and Cody’s schemes.

There were so many characters on the show that I loved, but Maddie was always my favorite. Maddie was super nice, sarcastic at times, and would show moments where she got irritable. She seemed to care about others and was extremely hard-working. She wanted to be the responsible teenager and get good grades, but she also wanted to fit in. Even though her family wasn’t wealthy, that didn’t stop her from having good spirits about her job or her life. I always admired her willingness to get through school and eventually help her family one day. 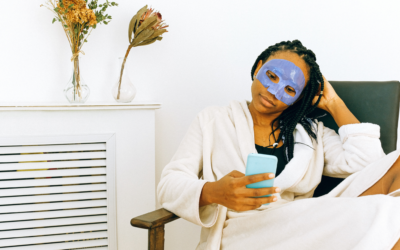 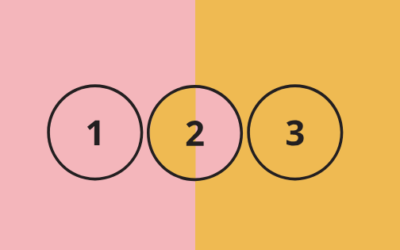 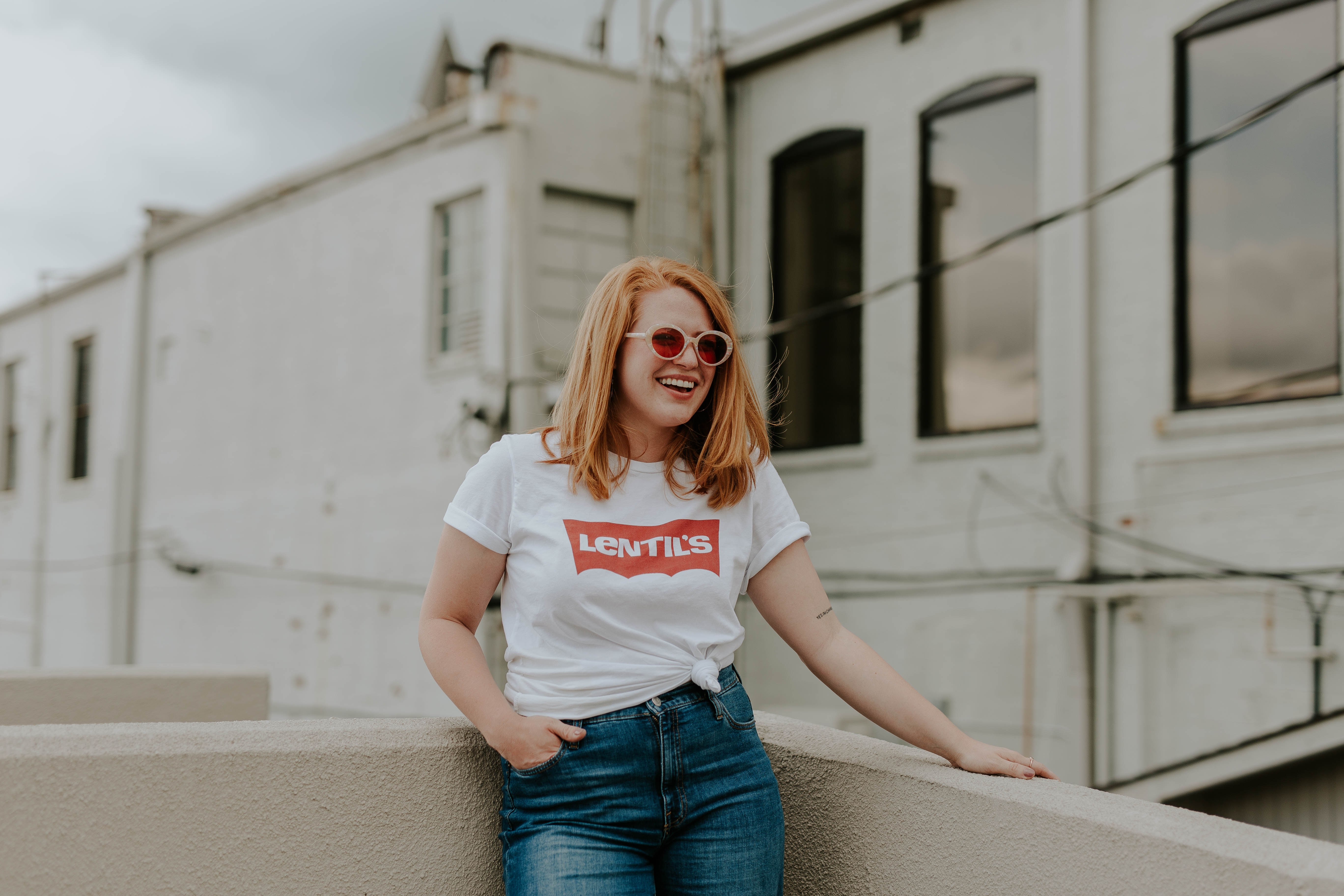