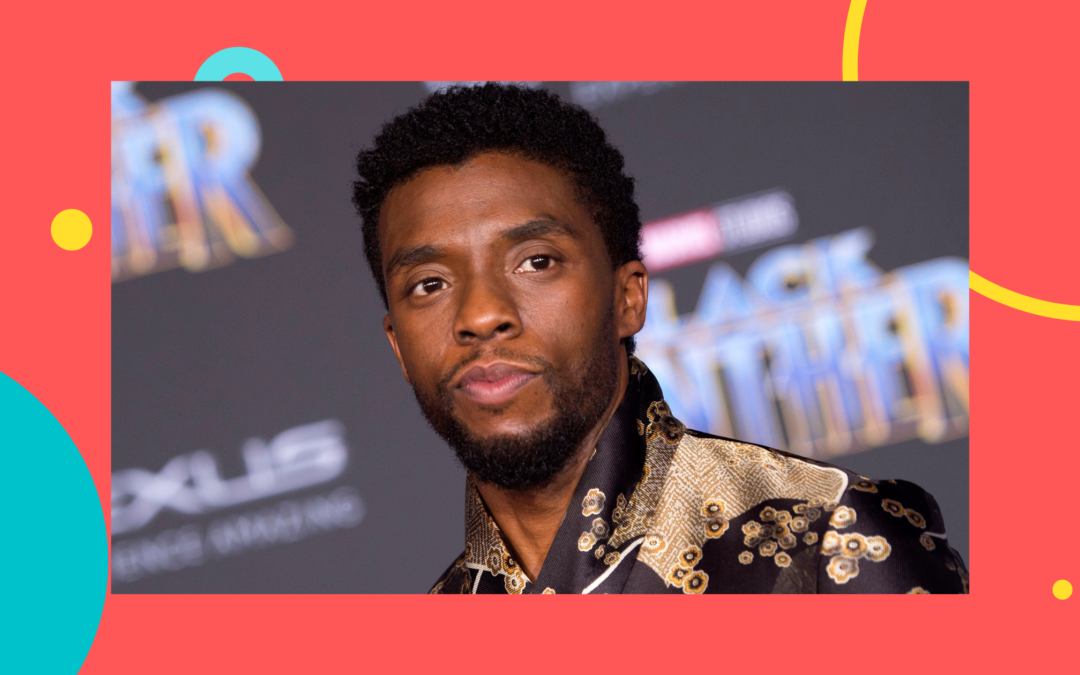 A couple of weeks have gone by since Chadwick Boseman suddenly passed away. His death is still surprising to so many people, including myself. To think he had colon cancer for four years and was still able to play some iconic roles during this time makes him a real life hero. His dedication to his work and how he shined the light on others who needed it will forever be remembered. I wanted to say thank you, Mr.Boseman for providing your gifts and talents with us and never letting anything hold you back from pursuing your dreams.

Whenever Chadwick Boseman showed up on my tv screen, I always had this weird smile on my face because he was a wonderful actor and seeing him on screen gave me so much joy. No matter what role he took on, he dominated the entire screen with his acting. The emotional scenes he would do always made me tear up. Back when Black Panther was nominated for an Oscar for Best Picture, I thought Hollywood would finally see how much Chadwick’s talent was worth. I knew one day, he would get an Oscar for some movie that changed Hollywood forever. And Black Panther did change the game of how Hollywood sees people of color and the impact of his work reflected that change.

I first saw Chadwick Boseman in 42: The Jackie Robinson Story. He played the late Jackie Robinson and his performance was so incredible that he deserved every award. I remember this particular scene in the movie where Jackie was called a racial slur by a white baseball player playing for the opposite team. Jackie kept trying to play, despite having slurs yelled his way. After the game, he went to the tunnels and slammed the baseball so hard that it actually broke. I could tell from this performance that this man was the real deal and gave it all he had in every performance he did.

Then, the trailer for Marshall came out and I went to see the movies in theaters with my college roommate. Marshall is the story of how Thurgood Marshall teams up with Sam Friedman to win a case for a black chauffeur accused of sexually assaulting his boss’ wife. I enjoyed seeing Chadwick play Thurgood Marshall because he did it with so much confidence. It was always empowering seeing Chadwick play such iconic roles that represented my community.

But in the most recent years, I saw Chadwick champion the character of Black Panther. Black Panther is the story of T’Challa returning home to Wakanda after the death of his father and has to take over the role of  king of Wakanda. Things get interesting when faced with the conflict of dealing with a threat the fate of Wakanda and his family. When it came out in 2018, we had no idea the kind of impact Chadwick’s portrayal of Black Panther would have on the entire world. I remember sitting in the theater with my parents watching this movie with tears in my eyes. For so long, there weren’t many superheroes in the movies that looked like me on screen, let alone ones that have their own feature film. It was also amazing to see how Black Panther trusted his army of all black women to protect and defend Wakanda. Little boys and girls had the opportunity to experience a superhero who looked like them on screen and portrayed his life as being a person of integrity and honor.  I am so glad that Chadwick Boseman was able to see how his impact on this character changed the lives of some many people.

A couple of weeks ago, I was rewatching a series on Hulu called Lincoln Heights. Chadwick was on the show recurring for the last two seasons and was introduced as Nate Taylor. Nate served in Iraq and comes back home to live with his father. Nate later on goes back to Iraq and starts to suffer from PTSD. I enjoyed Nate’s storyline of how hard it is for soldiers to come back home and how they have a difficult time trying to get back to their lives. Chadwick does an excellent job of capturing Nate’s emotions and feelings of being back home.  And in 2020, he played in DA 5 Bloods as Stormin. Da 5 Bloods tells the story of four black veterans trying to adjust to the world after battling in the Vietnam War.

Every movie and tv show Chadwick has done will be remembered as the legacy he left for the world to see. This is a lesson as well to check on your loved ones and tell them you love. Life is precious, create and remember the memories you have with one another. Thank you Chadwick Boseman for creating such iconic, fearless roles and for leaving your mark on the next generation. To have battled colon cancer for four years, and still embrace the world is truly remarkable. I know you are smiling down on us as we celebrate you for all you have done. Thank you for showing us what a hero looks like on screen and off. Thank you for showcasing your talents to the world. Thank you for showing little girls and boys a superhero who can look like them. Thank you, Thank you. We will miss you forever, our King! 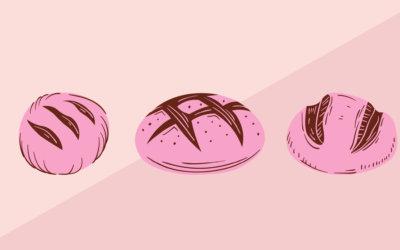 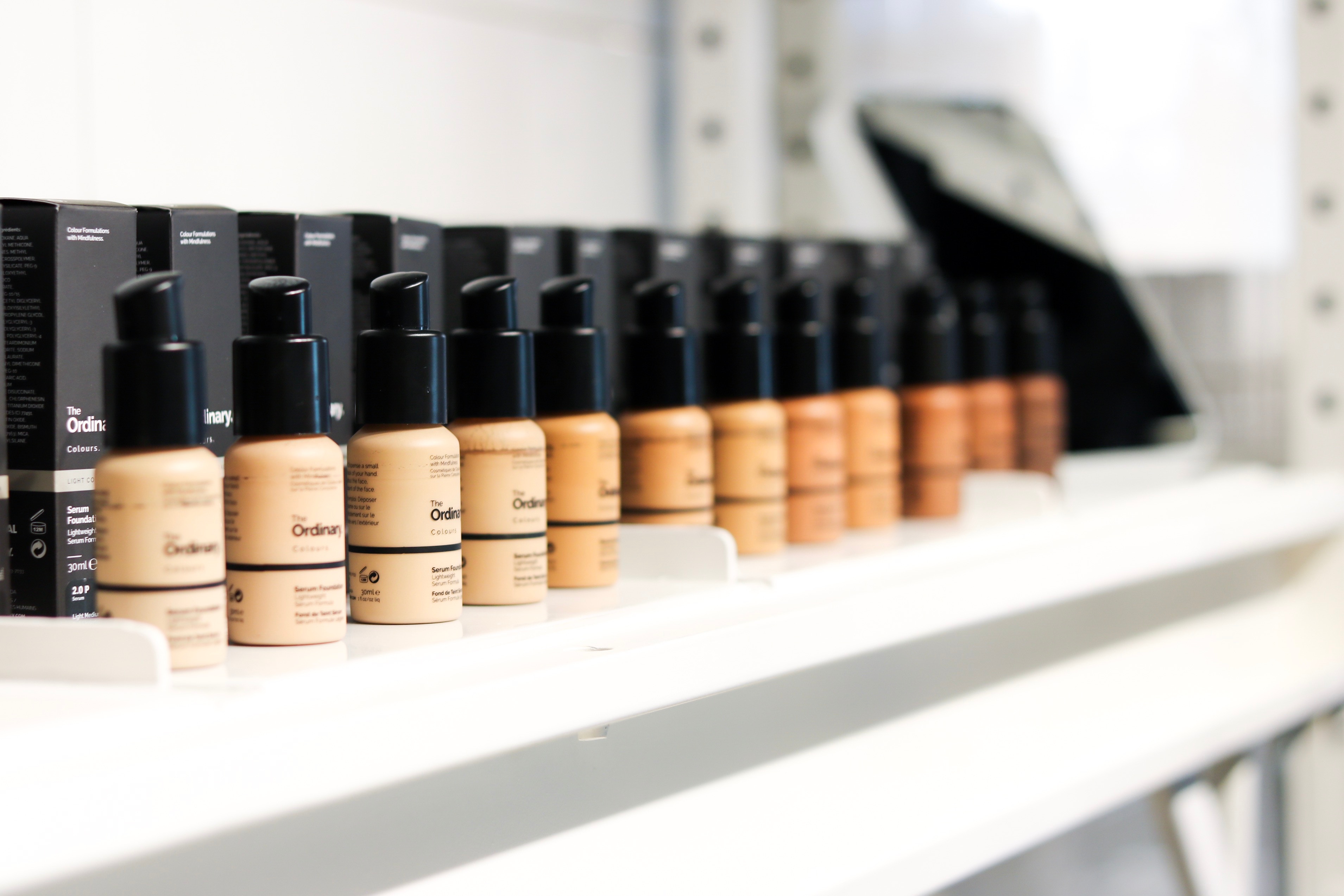