Healing After a Breakup: Why looking inward was the most important thing I could do 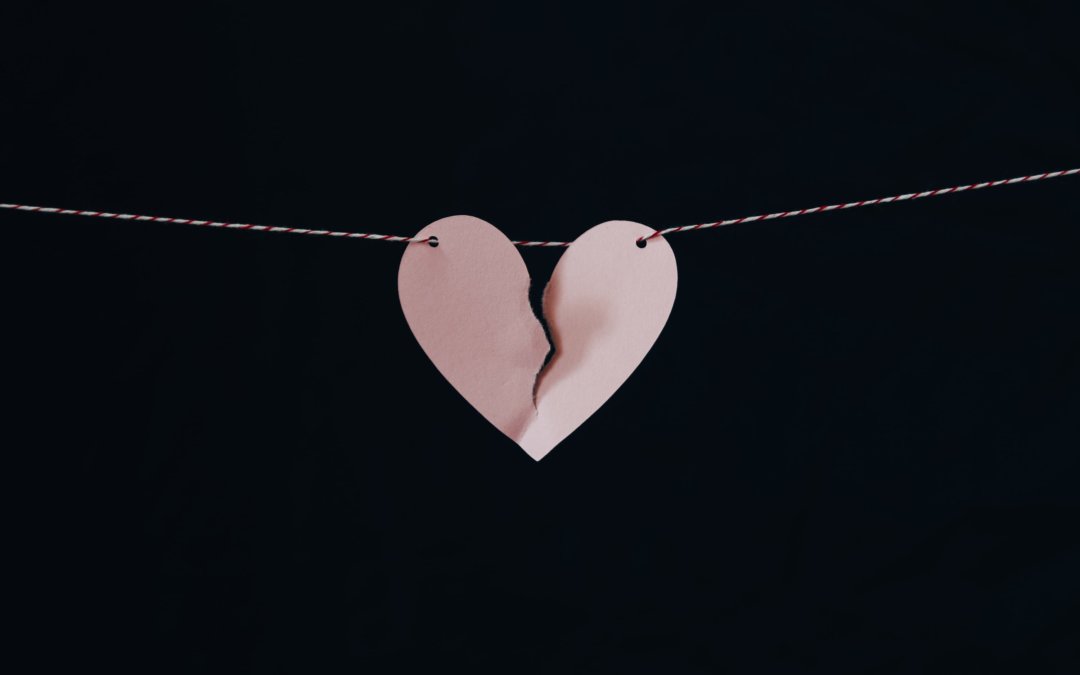 My first big breakup consisted of the heartbreak-induced self-sabotage that you might expect: ice cream every night (sometimes twice), drunk texting my ex, and stalking his Twitter feed for hours to see why he tweeted a “winky face” at his coworker.

When my second and most recent heartbreak came around, the level of devastation made my first breakup look like a walk in the park. We loved each other, like really loved each other. How could he decide to walk away?

At first, the hopelessness felt like too much to bear. I couldn’t be alone so I slept over at a friend’s house every single night for months. I wore the same blue and green flannel everywhere I went, which I later appropriately deemed my “flannel of devastation” and sold to Plato’s closet. I even forgot to feed my cats on a few separate occasions. And yes, there was plenty more ice cream and social media stalking involved like the first breakup. In fact for the first few weeks, the most comforting thing to me was seeing Oatly ice cream on BOGO. Being waist-deep in my own pool of melted ice cream and heartache, I couldn’t predict that this breakup would actually change my life.

A month or so after it ended, I threw on my flannel of devastation and went to see my therapist again. I had consistently been seeing her once a week since the breakup. These one hour sessions gave me the freedom to ask any question I wanted while ugly crying until I’d used an entire box of her tissues. During one of my sessions with her, I had collected so many snotty tissues in my lap that she had to bring me a trashcan to dump them in before I could stand up.

But this week I was furious. I couldn’t wait to tell her all of the ways this guy had wronged me, and how he had taken my heart and diced it up into a million tiny pieces to feed his dog. I hoped she would rally in hatred with me, leave him a threatening Liam Neeson-like voicemail, and then stand up and high-five me on the way out.

If you’ve been to therapy, you already know that my session was quite different than this fantasy of mine. Instead she listened to me without judgment and validated me whenever she could. But she wasn’t boiling over in fury with me like I’d hoped. Instead, a few minutes before our session was over, she asked me something that would change the trajectory of my healing journey entirely.

“So, have you thought about your own role in all of this?”

What!? What could she possibly mean by that? I was the one he left behind, I was the one who suffered this loss, my heart was the one chopped up into a million tiny pieces! I was so stunned by her question that all I could manage to do was stare at her and burst into tears again. She stood up and handed me another box of tissues.

“All I mean by this is that maybe it will be helpful to look at the things you can take responsibility for. The rest is his to figure out.”

I was still stunned by her question on my drive home. My breakup had seemed so black and white so far: he broke up with me, end of story. But what if there were things I could take responsibility for? What was my role in how all of this happened? And what was my role in moving forward? Maybe I didn’t have to be a victim after all.

The weeks that followed were still mostly filled with crying over my bowl of Oatly ice cream and clinging to my friends for help. And I still went everywhere in my flannel of devastation. But whenever I had the chance to sit and be still, I would look inward.

There was one morning in particular that I’ll never forget. I woke up early, made a cup of coffee, and sat with a pen and journal at the kitchen table. I was terrified of what I might discover, but I decided to write out some of the things I would have done differently in the relationship. At first I couldn’t get through more than two sentences because my ugly weeping was drowning each page in tears. But after some time and deep breathing, I was able to really take a look at the role I personally played in the ending of our relationship.

The journey after this particular morning was a difficult one. I continued to see my therapist at least once a week while I processed through these enormous realizations about my life. I kept my friends close and had sleepovers when necessary. I cried and then cried again. But in the midst of all of the devastation that I felt with him being gone, I felt an inner strength that I had never felt before. An inner strength that came from taking control of how I lived my life.

I couldn’t speed up my grieving process, I couldn’t make the sadness and longing go away. I couldn’t control how long it would be until I felt like watching romantic comedies again, or when I’d be able to look at his Instagram without crying. But what I could control was how much I valued myself, and how I was going to choose to evolve from this experience.

It’s important to note that this type of inner work can be extremely difficult. Looking inward and asking ourselves these types of questions can bring up a lot of different emotions. It’s common for us to start to feel shame and guilt as we look inward, especially if we are looking at past relationships. This is why I think it is vital to do this kind of personal work with the guidance and help of a therapist or counselor. If you’re unable to do this, I would suggest at least keeping a close friend in the loop about your inner work. The most important thing to do, especially during a vulnerable breakup journey, is to feel love and compassion toward yourself.

If you’re feeling like you need to look inward, try starting with a pen and a journal in a comfortable place. Try being quiet and ignoring other life distractions for at least 10 minutes. Ask yourself some of the questions you’ve been afraid to ask. We all have the power to take control of our lives. 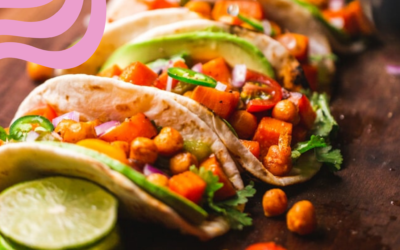 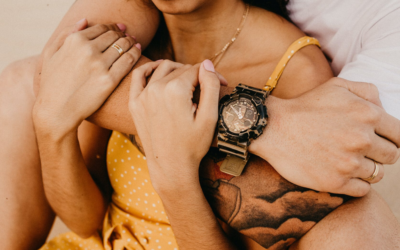 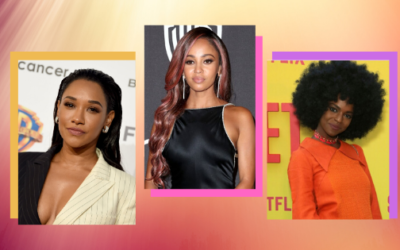