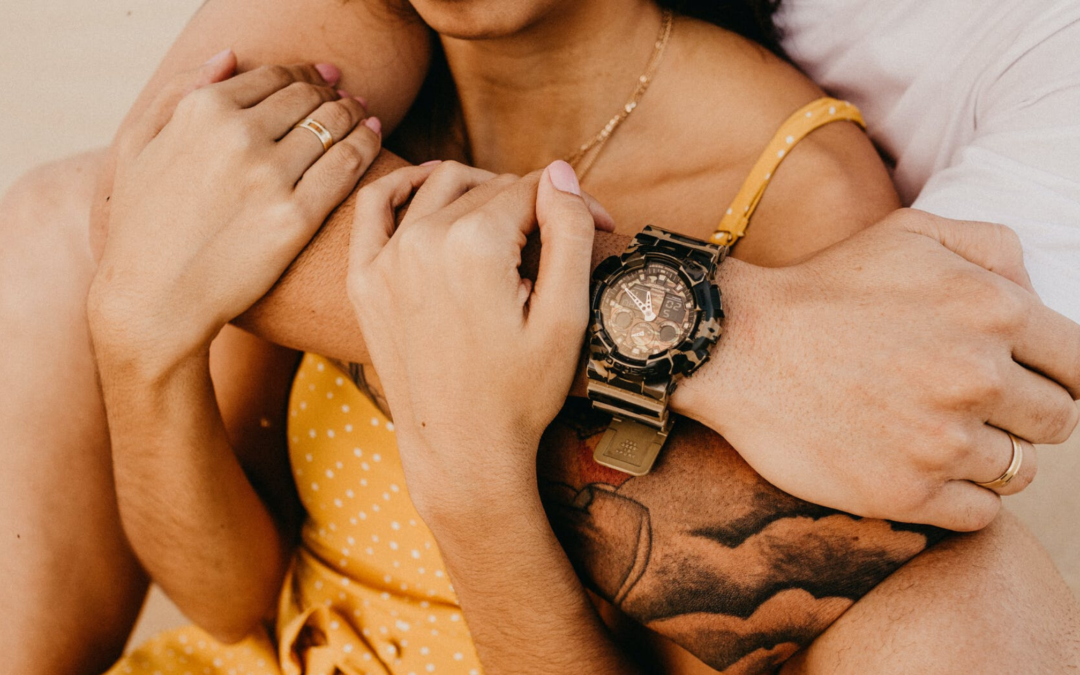 ,I have always had a very substantially active sex life (sorry mom). I’ve always been quick to get tested for STIs and made sure to have safe sex. Sometimes that doesn’t always happen, but I made sure to be proactive and make a list of everyone I had oral and vaginal sex with. The first mistake I made was that I hadn’t gotten tested from the previous relationship I had gotten out of six months prior, but had given oral sex and had vaginal sex to another two partners after that break up.

Around December of 2019, I was working two high stress jobs and was working anywhere between fifty five to sixty hours a week. I was so stressed out and eventually I had what I assume was my first break out around my mouth. I didn’t think anything of it due to having a bad habit of chewing on dry, chapped skin on my lips when the weather gets cold. It could have just been just dry skin that I had chewed off and that had scabbed over. Not super unrealistic. But it simply wasn’t the case.

Fast forward to late April/early May of this year. I had another outbreak due to another high stress situation which required 50-60 hours of my time per week. Maybe the same situation had happened and that I had just chewed a really bad chunk of skin off my lip. I had hung out with another partner about a week later and had oral and unprotected vaginal sex.

Everything was fine, and I left to visit family in another state. A week into being there and about two weeks after hanging out with them, they called me to inform me that they had gotten an outbreak from me. I was devastated and horrified that I had given someone a lifelong disease that was incurable.

I immediately got tested the day after they informed me about it. My results came in a few days later that I tested positive for Herpes Simplex Virus 1. When I found out, I was more distraught over the fact that I had given it to someone else than I was that I had it. Millions of people live with HSV-1 every day but the fact that I had hurt someone’s physical being was the worst feeling I have ever felt in my entire life.

During this time visiting family, I had matched with my now boyfriend on Tinder. I told him everything that had happened and that I probably had it before I tested positive. I truly expected him to stop talking to me all together, but he was understanding and didn’t care about me having it as long as we took the proper safety measures to keep him safe as well.

Within the few weeks of us being together, we had to come up with a plan to make sure he wouldn’t get exposed if possible. With HSV-1, the disease thankfully doesn’t show its ugly head unless under copious amounts of stress. Most people only get around one outbreak a year when it’s managed correctly. So the first thing I had to remember to do is not be so neurotic and get worked up over little things that wouldn’t matter a month from now.

I’ve also gotten on a vitamin called L-Lysine. L-Lysine is an antiviral that helps prevent outbreaks and is more natural than Valacyclovir and Acyclovir. The one thing I find super reassuring about our relationship is the amount of communication we have with one another. Whenever I feel even the slightest amount of weird, I let him know so he is aware not to kiss me and that we have to lay off sex for a while. It’s great knowing that I have a good support system who still finds me attractive even in a sucky situation.

While in the “talking” stage with my boyfriend, I was also talking to two other individuals. My biggest fear with disclosing that I had HSV1 was the fact that they would see me as grotesque. Both my boyfriend and another individual reacted like it was easily treatable. They didn’t see it as a big deal like the media has portrayed it to be.

The third, however, was not the case. He told me after I disclosed that he wouldn’t have sex with me, “even with a condom on”. It was very hurtful and sent my heart to my ass. The only other negative reaction I have had is from friend of the original person I had given it to. The person I had slept with had told their friend. And their friend had angrily reacted to a post of mine on Facebook that was destigmatizing STIs. While I hadn’t known this person, I was hurt that they thought I had purposefully hurt their friend.

What people fail to realize when they call people with HSV-1 “nasty” and “gross” is that more than 67% of the population (or 3.7 BILLION people) under the age of 50 have HSV-1, according to the Word Health Organization. It’s most commonly spread by sharing drinks and utensils, kissing, and oral sex. While it’s less likely to have an outbreak with HSV-1, they still happen. HSV-1 is also commonly given to small children and babies through relatives giving them kisses. The disease can lay dormant in the child for years without them knowing they ever had it.

You may be personally wondering how to deal with an STI in a relationship. If you take anything from this post, just remember to always be open with your sexual partners. And always get tested after every partner. While STIs suck, they are SUPER common and the majority are able to be fixed with antibiotics. STIs don’t define you! 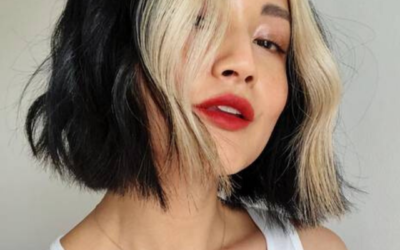