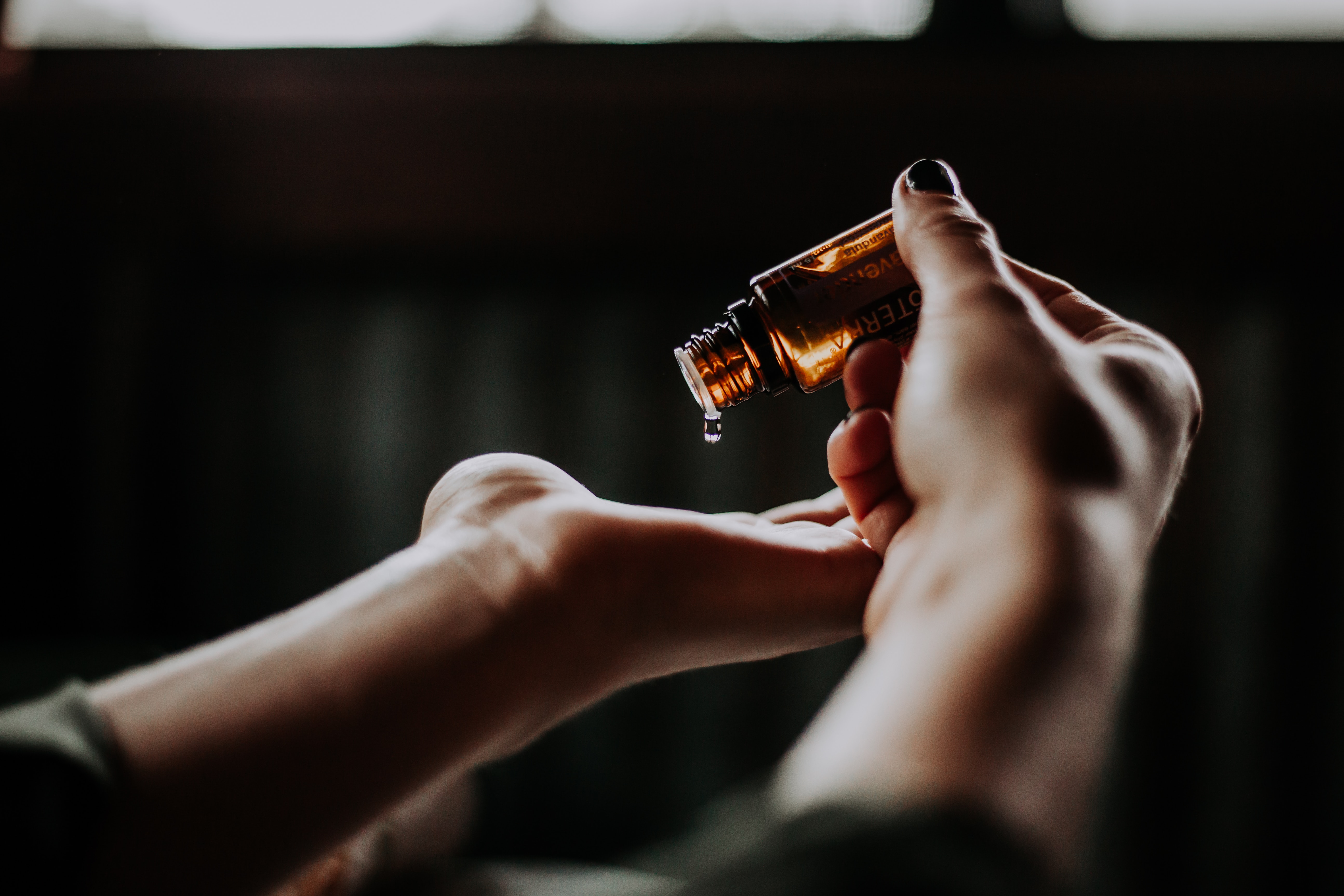 Who among you have been told by their parents about the wonders that castor oil can bring?

Although not all benefits of the thousand-year-old cure-all oil are supported by scientific evidence, some people still swear by the help it gives in (1) providing a remedy for constipation and arthritis, (2) relieving the pain and inflammation associated with gallstones, (3) inducing labor, (4) treating hemorrhoids, among others.

To give you a brief background about it, castor oil comes from the plant Ricinus communis, which is also known as the castor oil plant. The castor beans (which are seeds, actually) are pressed and turned into that pale-yellow vegetable oil that is now on high-demand in stores.

Apparently, in recent years, humans have become more and more inventive, so castor oil has become a budget go-to for skin, hair, and nail care for many people. Yes, even celebrities have testified that castor oil is an effective means to help maintain one’s beauty and youthful glow!

We’ve found the various reasons why believers are incorporating this wonder oil into their skincare and beauty regimen, and how they’re doing it in their everyday lives:

1) To boost brows and lashes

Not everyone is blessed with trendy thick eyebrows like Care Delevingne or Lily Collins. But hey, you can now get close to their level with castor oil.

Warning though, there’s a large number of castor oil choices that are being offered in stores, but it’s recommended to get either cold-pressed or Jamaican black castor oil, as both promote hair growth.

How do you use it? Inventive boss babes (we know you’re one of them) refill their empty mascara bottles with castor oil and brush it on their eyebrows and lashes at night!

2) To maintain shiny and healthy hair

Castor oil also aids in improving the condition and flexibility of your hair strands so that it doesn’t break off (due to dryness) before reaching a certain length.

Here’s another tip: pure Jamaican black castor oil is also highly recommended to be applied onto your hair ends two to three times a week to avoid splits and breakage.

3) To moisturize the skin

The wonder castor oil contains triglycerides and ricinoleic acid (a monounsaturated fatty acid) which act as humectants and can be used to moisturize dry skin. Humectants reduce the loss of moisture by also preventing water loss through the outer layer of the skin.

So after applying your favorite moisturizer, rub castor oil on your knees, elbows, and other dry patches to layer up and seal in more moisture. Some even apply castor oil directly to the skin without another moisturizer.

4) To treat acne and scars

Acne is always a pain in the you-know-what. Right when you thought you’re free of it, acne (which eventually becomes scars) just comes out naturally. If you’re suffering from this dilemma, you can try using castor oil as it is believed to aid in dissolving and removing dead skin cells, bacteria, excess oil and dirt that are clogging your pores.

So how do you use castor oil for this purpose? Right after cleansing your face at night, all you need to do it moisten a clean washcloth with lukewarm water and add a couple of drops of castor oil to it.

Then gently rub the wet cloth over your face in circular motions. You can leave it overnight and wash it off in the morning. Just relax, and get a good night’s sleep while you treat your acne.

No one should ever suffer from dry lips at any time of the day. So ladies (and gents, too!), make sure you always have your favorite lip balm within reach.

But here’s a tip: rub castor oil on your lips and let it soak in before applying a lip balm to soothe and condition of your chapped lips. Just make sure you do a patch test first before using the oil and be careful not to ingest any of it to avoid any unpleasant reaction, okay?

Sadly, most of us always tend to forget our nails––but they need frequent pampering, too!  And guess what? Castor oil is anti-viral, anti-fungal, and anti-bacterial components can help strengthen and nourish your nails.

All you need to do is soak your hands into a bowl of water, Epsom salt, and castor oil. Do this daily and you’ll be able to let your nails rest and sport that polish-free look in no time!

Do you know other beauty benefits of castor oil? Share it with us in the comments section!