5 Reasons Why Emilia Romagna Should Be Your Next Vacation 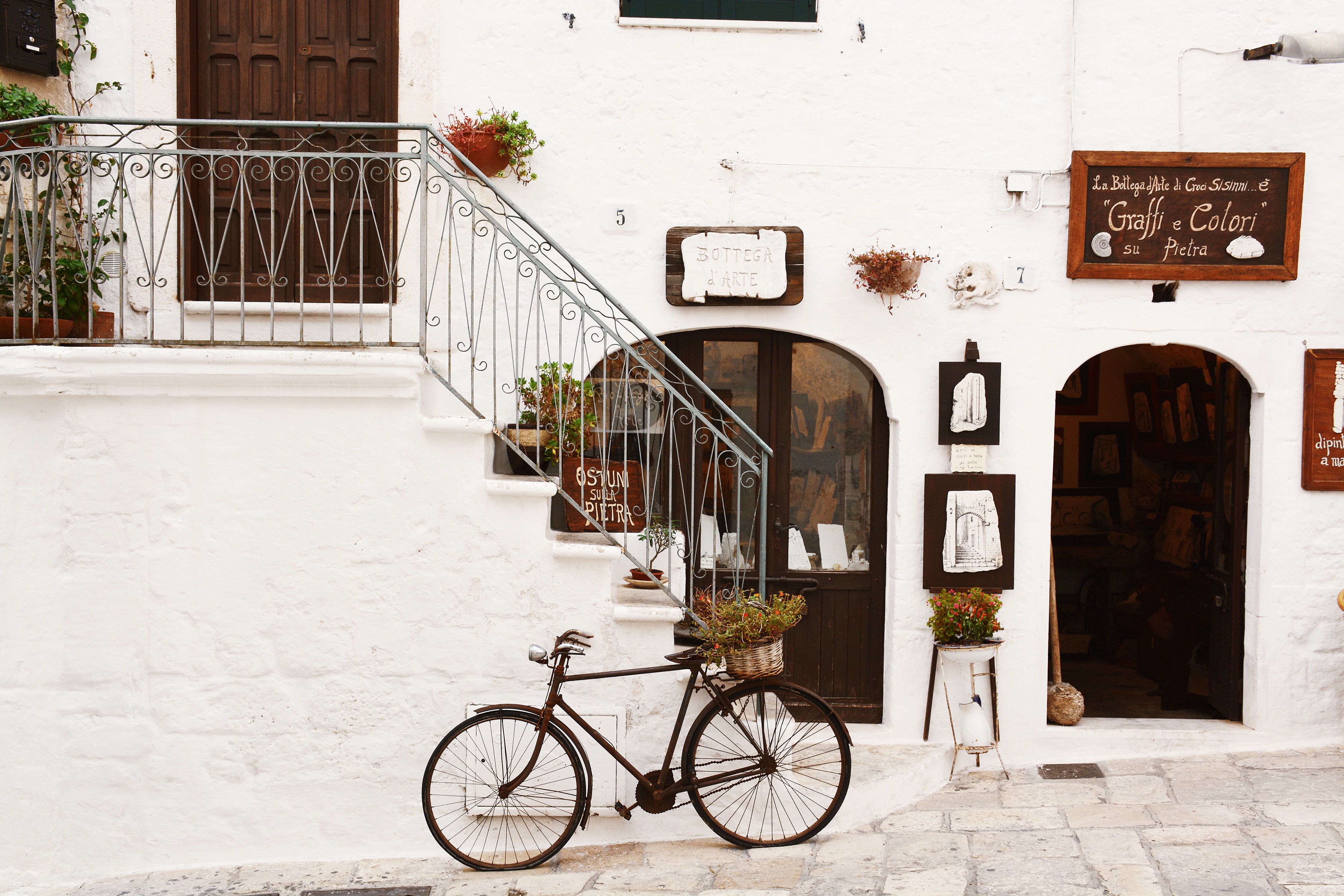 When you think of Italy, chances are you also think of the incredible food from the country too. Emilia Romagna is considered the food capital of the world – the ultimate food lover’s paradise.

A region in northern Italy, Emilia Romagna includes the provinces of Parma, Bologna and Modena, all within a quick drive away from each other. Several world-renowned foods hail from Emilia Romagna and are all DOP certified, meaning they’re quality tested and tracked to ensure that they come from their designated area of origin in the region.

But the region is still relatively unexplored as a destination, and with Italy having an all-star lineup of cities like Florence, Rome, Venice, Milan, and Amalfi, it’s easy to see how other places can be overlooked in favor of these bucket-list destinations.

If you want to experience Italy’s most prized foods like never before, without the crowds of other cities, Emilia Romagna is the perfect place to go. Here’s why a trip to Emilia Romagna should be the next vacation you take (spoiler: four out of five reasons are food-related).

You might be familiar with prosciutto, speck, or pancetta, but the crown jewel of cured meat is Culatello di Zibello, which is loosely translated as “little ass,” since the meat is taken from the back thigh of the pig near its hindquarters.

Forty minutes north of Parma, you’ll find the Po Valley, where the microclimate’s thick fog offers the perfect conditions that give the ham its distinctly rich and intense flavor. You won’t have the chance to eat culatello in its original form anywhere else, because the meat changes texture and flavor once it’s removed from the climate.

Visit Antica Corte Pallavicina in Polsine to try the 42-month aged culatello from Massimo Spigaroli, a Michelin-starred chef and one of the few culatello producers in the world.

Parmesan is one of the world’s most delicious cheeses. Unfortunately, it’s so delicious that companies make faux versions in the U.S. and pass it off as the real Parmigiano Reggiano which is named after the place it’s originally made in: Parma.

To avoid second guessing the cheese you’re putting into your body, what better place to try the real thing than in Parma? There are only about 350 dairy farms in the region that produce the cheese wheels. You can complete your charcuterie board with Prosciutto di Parma, which is probably the most famous and widespread cured ham in the world.

Similar to culatello, eating parmesan in Emilia Romagna allows you to experience flavor that’s unique to the area because of the humidity. Check out Caseificio San Pier Damiani for an early morning tour of the Parmigiano Reggiano process.

A little under an hour south from Parma is Modena, which you might recognize from an episode of Aziz Ansari’s Master of None. Or you might know it as the home of Osteria Francescana, ranked as the World’s Best Restaurant in 2018 and run by chef Mossimo Bottura.

Beyond these accolades, you’ll also find aceto balsamico tradizionale di Modena, traditional balsamic vinegar that has been aged in casks of different woods to produce a uniquely sweet taste with the consistency of a syrup.

Similar to Parmigiano Reggiano, most balsamic vinegars we are exposed to day-to-day at supermarkets and restaurants aren’t the pure traditional balsamic vinegars found in Modena. Typically, the balsamic vinegar that you can buy for a few dollars is mass-produced and likely cut with dyes and additives.

You can also pick up a bottle to take home after your meal for a fraction of the price that you’d find in the states. Make sure to book a reservation online in advance.

Continue another hour south from Modena and you’ll arrive in Bologna. There’s a reason why Bologna is known as “La Grossa,” or “the fat lady.”

Famous for tortellini en brodo (meat-filled tortellini in homemade broth), tortelloni with butter and sage, lasagna, and its quintessential bolognese sauce over taglietelle, Bologna is a city where you’ll want to indulge yourself with delicious pasta during every meal until it hurts.

With restaurants on every corner in the city, there’s no shortage of great meals to be had. For a truly memorable experience, check out Tratorria di Via Serra, where you can taste the perfect spoonful of tortellini along with other Bolognese classics. Make a reservation by calling or stopping by at opening time to book someone’s last minute cancellation.

5. Motor Valley, home of the world’s most powerful supercars

After all the eating, you’ll need to channel your pent up energy from the pasta somewhere. Just outside of Modena and Bologna, you’ll find Motor Valley, which is where Ferrari, Lamborghini, Maserati, and Ducati were all born.

Visit the Ferrari and Lamborghini museums to learn about the rich history of the Italian auto industry that set the standard for the car revolution. Afterwards, make your way to Motorsport Maranello to test drive drive one yourself on the race tracks.

How to get to Emilia Romagna

Emilia Romagna is easily accessible by air and train. Fly into Milan where you can then take a train from Milano Centrale station to each of the main provinces and explore by foot.

The area is also easily reached by car too. Just be careful of the restricted traffic zones (ZTL) at the center of the towns and park in a designated lot.